Learn to be good with money in as little as one week. Check out the Fund Your Freedom bundle!

Most Americans live paycheck-to-paycheck so if you are, you’re in good company. Some studies report as many as 75% of Americans live paycheck-to-paycheck. The majority of people cannot deal with a $400 emergency expense without borrowing money. What’s worse is that according to CNBC.com, less than 30% of Americans has at least six months of living expenses saved. All these facts are to let you know that you’re not alone.

While most people live paycheck-to-paycheck, it doesn’t have to be that way. You can break the cycle once you identify the problem, set a budget, and learn how to spend less. It’s all about living within your means, while also identifying the things that will make your life a little bit easier and happier without a significant financial impact.

Figure Out Why You're Living Paycheck-to-Paycheck

The very first thing to do to fix the problem is to identify the scope of the problem. There could be one or more significant reasons that you’re struggling to live paycheck to paycheck. Not everyone is struggling due to a lack of funds. For some, the struggle has to do with a lack of planning or regularly overspending. When you know what the problem is, you can correct it.

Here are some common reasons for living paycheck-to-paycheck:

Standard credit cards have double-digit interest rates, which can add up quickly. What’s worse is that some credit cards have fees on top of those high-interest rates. A family with an income of $40K a year can often end up with thousands of dollars in credit card debt over the years, with no way to ever pay them off. Credit debt of ~$30,000 on various cards can easily add up to over $1000 per month in minimum payments if you’re not careful. Add it all up, so you know where you stand. Be sure to check your interest rates, too. 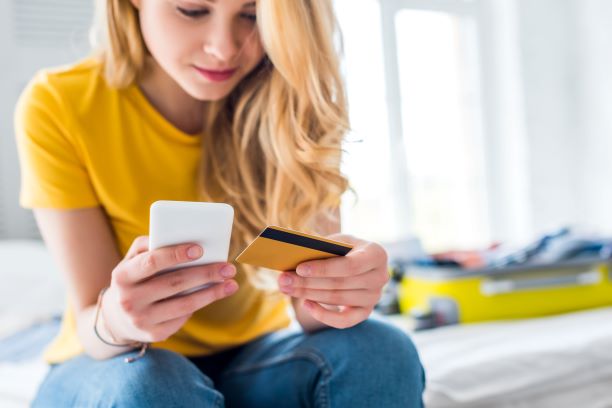 In many cases, money problems are a result of a lack of income, not from overspending. If you’re underemployed, or you're not making enough money to live the way you need, you need to figure out a plan to improve your situation. You can get a part-time job, freelance part-time, or sell off some assets to pay down bills to remedy the problem.

Related post: Facing Your Fear: How to Ask for a Raise When You're Underpaid

Some people have enough money on paper, but as a result of not paying attention to their spending, they overspend. If you have credit card debt, you may belong to this category. Credit cards are great tools, but not if you keep any balance on them long term. 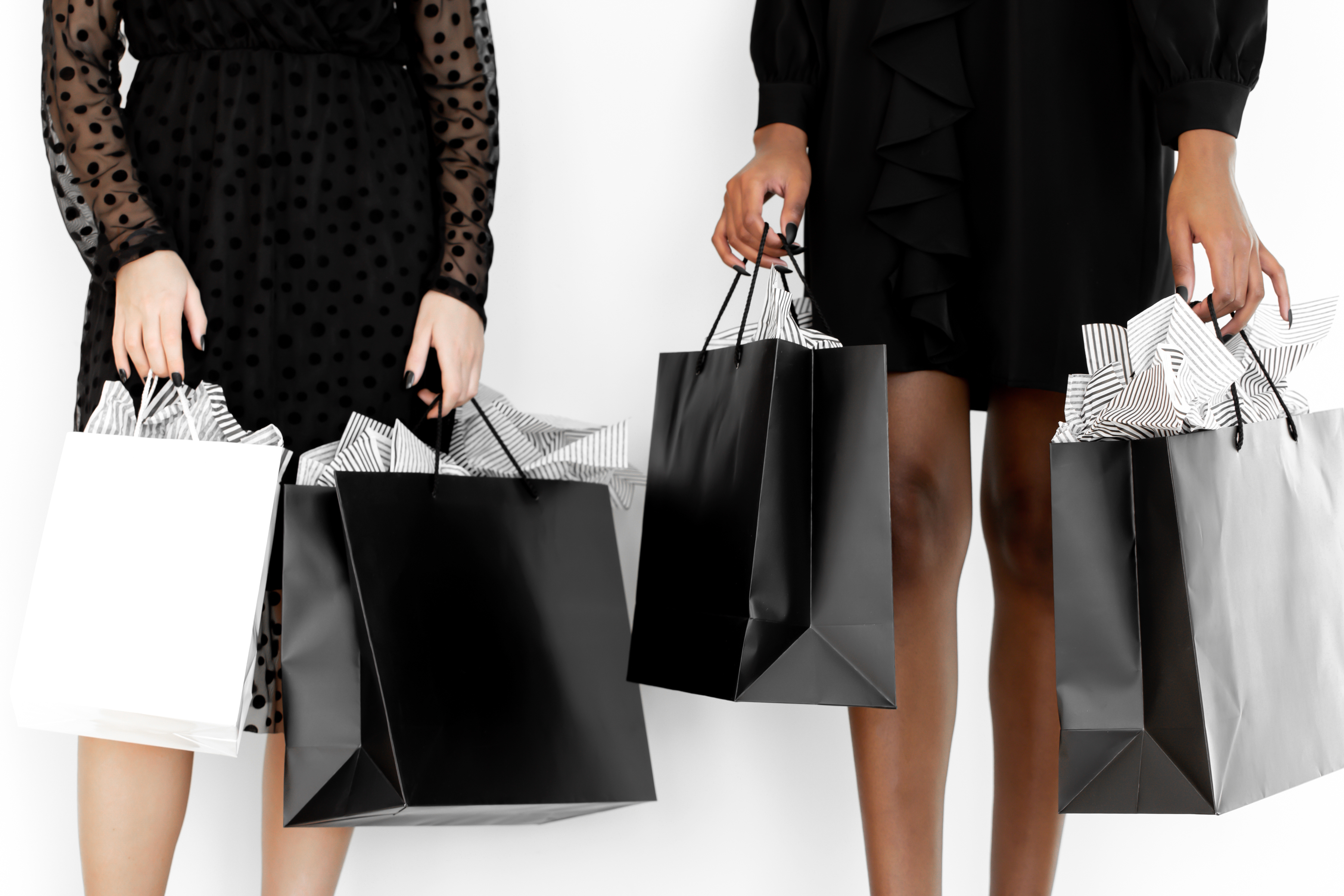 Is your house more than you can afford? That's common in the U.S., where it’s relatively easy to buy a home without a down payment, and the interest rates are still reasonable. However, banks often approve far more than you can really afford to pay. They’re so focused on the mortgage that they forget the other expenses such as insurance, taxes, and upkeep.

Not having savings is expensive. It can cause one to borrow money even from payday lenders, which is a trap better avoided. Lack of savings can cost you so much money. You won’t be able to take advantage of deals that come along if you have no savings, nor deal with a minor unexpected expense such as a vehicle breakdown.

Chronic Illness or Other Medical Expenses

If you have a lot of medical expenses and that's why you're living paycheck-to-paycheck, that is hard. You cannot just magically make yourself better or skip the doctor. It is one reason people are in debt to start with. In fact, most US bankruptcies are due to medical bills among people with insurance. (Source: AARP)

Many people who struggle to make it between paychecks often have no plan at all. The main reason for this is overwhelm. It’s emotional and challenging to put into words how damaging money issues can be. For this reason, you need a plan.

Once you realize what your issues are, you can set up a plan to combat those problems. Until you know, you can’t do anything. It will take complete and utter honesty from you to yourself and anyone you are relying on to help you to overcome the situation. But you can overcome it if you plan to. 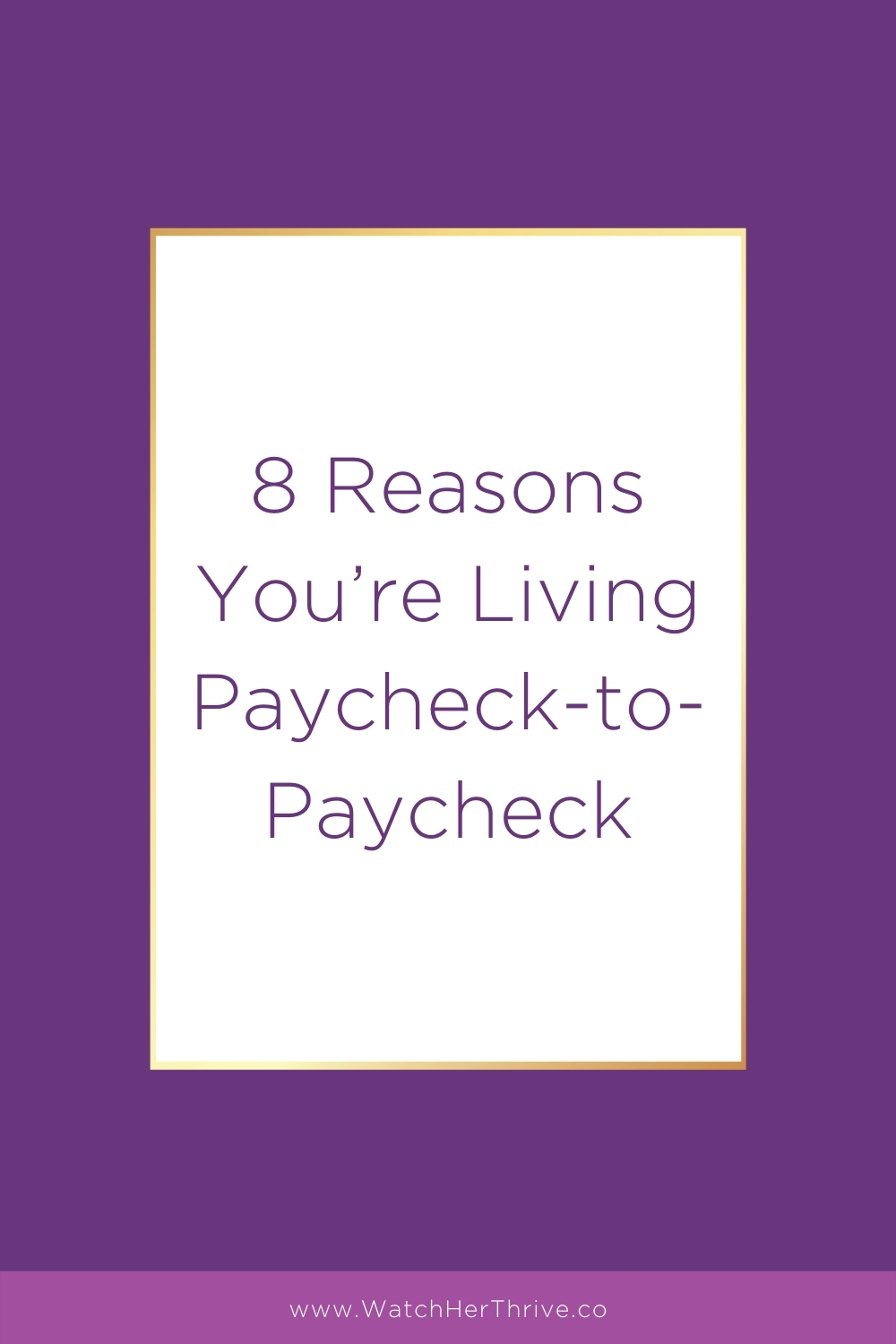 Request your free copy of the e-book. Your information will not be shared. 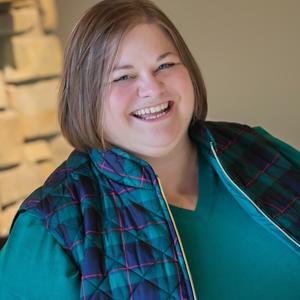 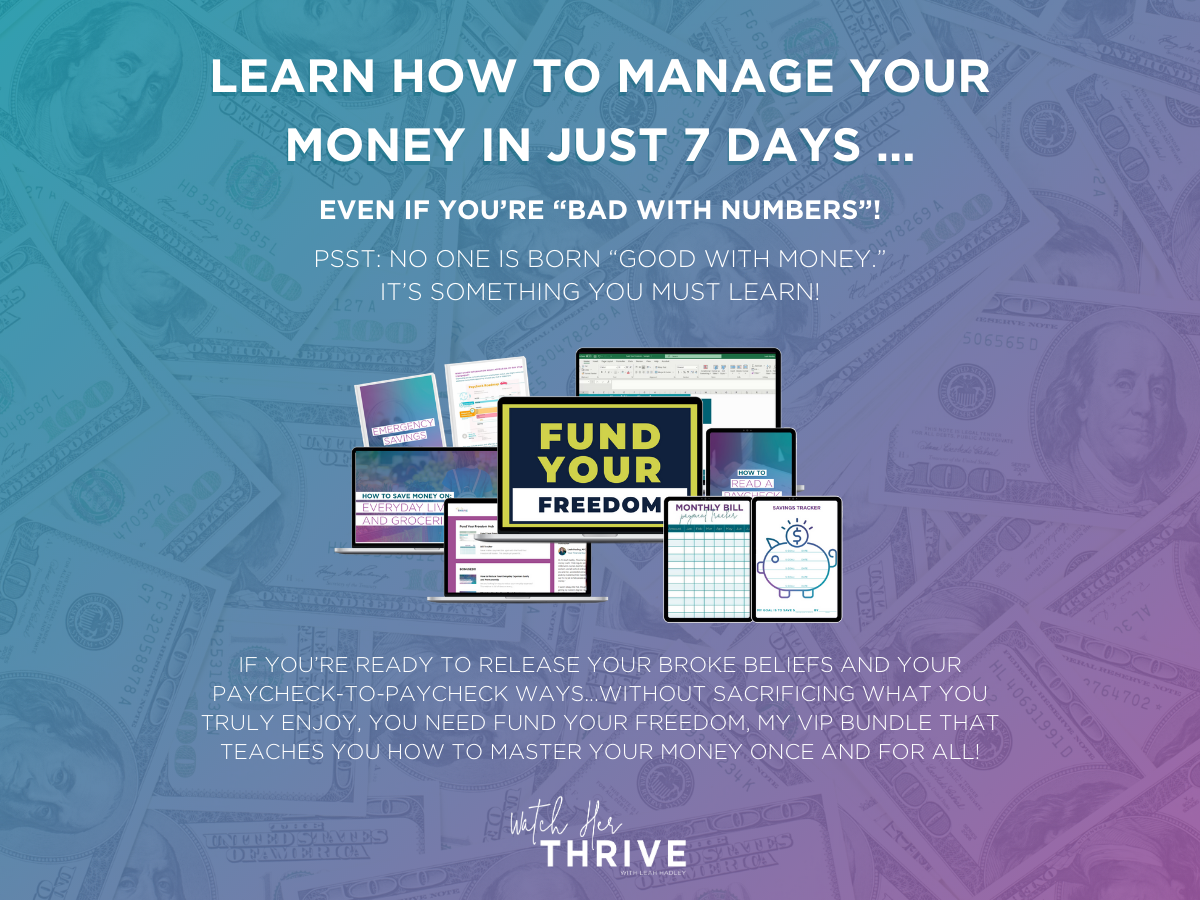